Snoop Dogg has been banned from entering Norway for two years after trying to enter the country and being stopped by customs for cannabis possession.

The star was held at Kjevik Airport while on his way to a music festival, when officials found him with eight grams of the drug. He was fined and released.

The 40-year-old's lawyer said the rapper had no immediate plans to appeal against the ban. His client could "live with the decision," he added. 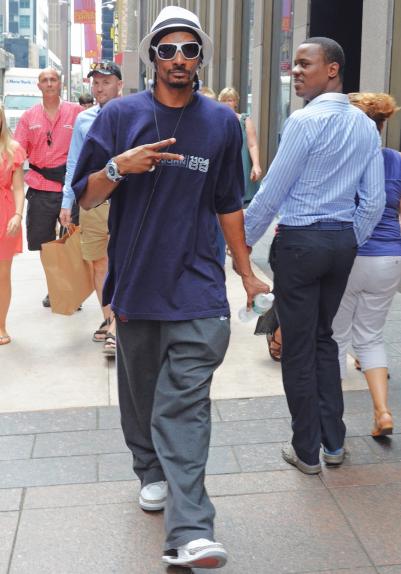 Snoop was also found at the time to be carrying more cash than is legally allowed and was fined 52,000 kroner (around $10,000) for the offenses.

He went on to perform at Norway's Hove Festival before leaving Norway without incident. He won't be back until Summer 2014 at the earliest.

In January, Snoop was also arrested in Texas after border agents found cannabis on his tour bus. He was released with a citation there as well.

The rapper is currently on tour and is expected to appear at the Catalpa Festival in NYC Sunday. We're guessing there will be weed present.